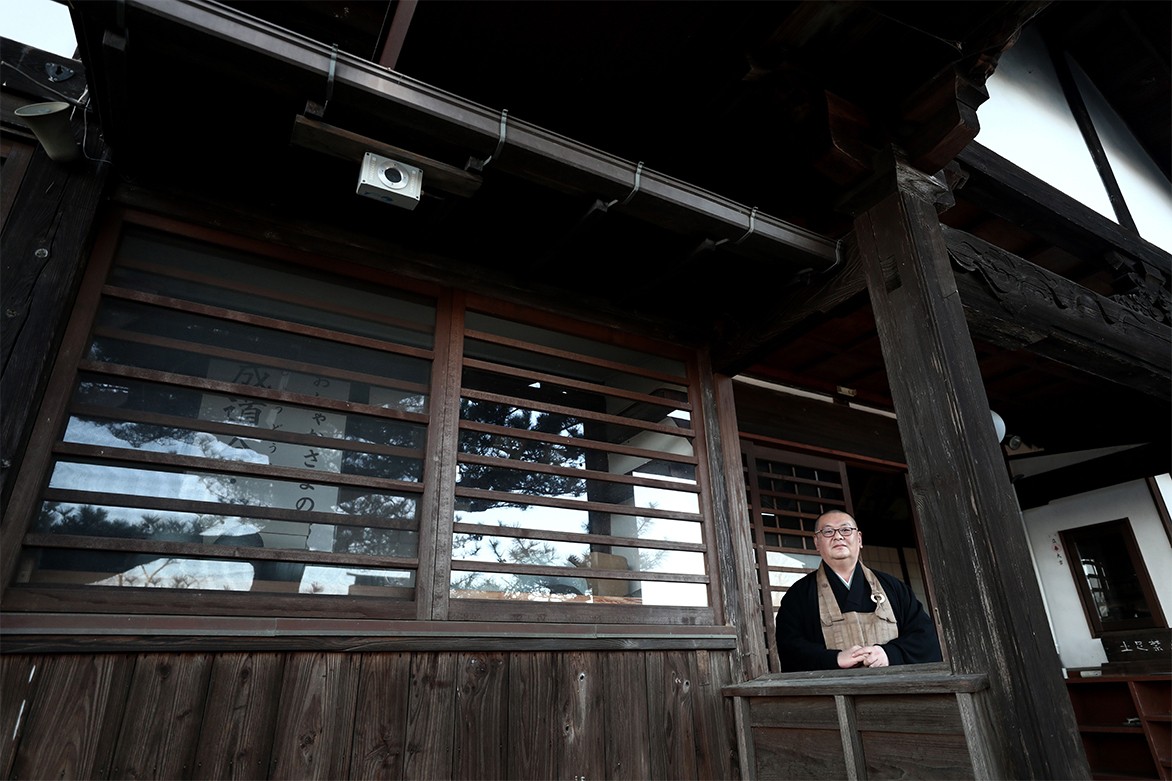 No PhDs needed: how citizen science is transforming research

Projects that recruit the public are getting more ambitious and diverse, but the field faces some growing pains. Filip Meysman knew he had made his mark on Antwerp when he overheard commuters discussing his research project on the train. Then, just a few days later, he saw an advertisement about his work on television. There it was, he says, “in between the toothpaste and George Clooney’s Nespresso”.